Today Davidski has released an upgrated version of EUtest.. Although the test is designed primarily for Europeans, with new additions Davidski claims it is more precise for New Worlders.
I run the test for all Kurdish samples I have, It appears to be Oracle is indeed very solid for Kurds.. Though omission of Gedrosia may cause false signs for people who are not familiar. Gedrosia component seems to be eaten by West Asia, North European(East Eu, North Sea, Baltic) and ANI therefore some of the Gedrosian alleles here represented as South Asian here.

Here is KRD0000K 's Oracle run since He is the closest individual to Kurdish Sample used in the calculator:

Apperantly this tool claims to predict your biogeographical origins as precise as your home village. Let's find out if there is any truth behind that claim.

You can run your raw data through GEDmatch.com>Admixture>Eurogenes>K9b and enter your results to this page.


Hmmm doesn't seem that is my village, but not much quite off either. Keep in mind K9b is just a emulator to mimick the Geno 2.0 admixture results so it's not unusual it is off for many.

K9b is different than what we are used to; for example there is no West Asian and South Asian components and not to mention having no Caucasus and Gedrosia/SouthCentralAsia components. Instead we have a giant South West Asian component which contains most of the Caucasus and Gedrosian alleles. Mediterranean here seems to be different also, it is mostly East Med alleles and some Caucasus alleles and maybe some South West Asian also. Additionally, there is a great European component  that lumps West European(Atlantic) and Baltic alleles into a single component called North European. Because of the low resolution of the calculator it doesn't work properly in all cases; for example the program locates most of the Europeans somewhere around Lithuania and locates West Asians somewhere between Turkey and Balkans.
Posted by MfA at 02:26 No comments: 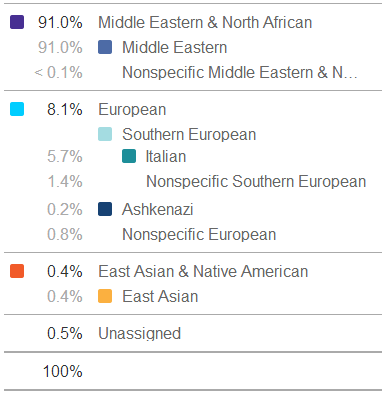 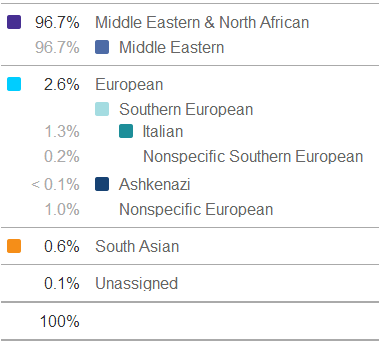 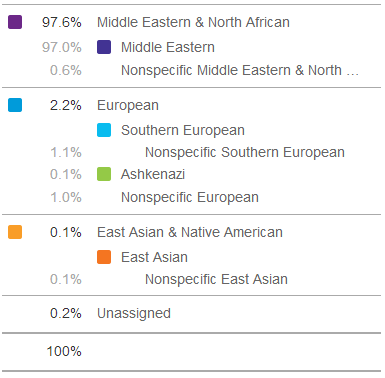 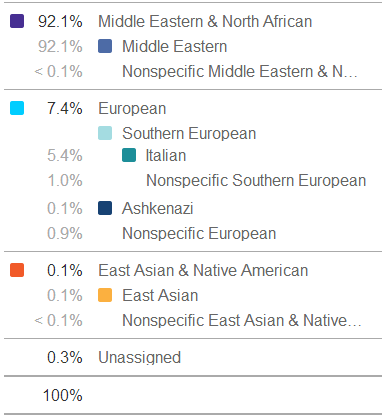 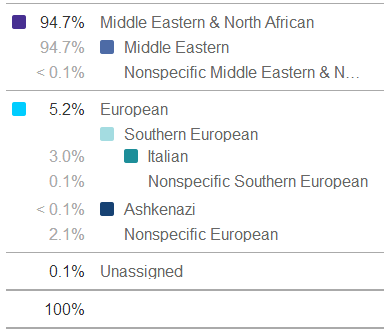 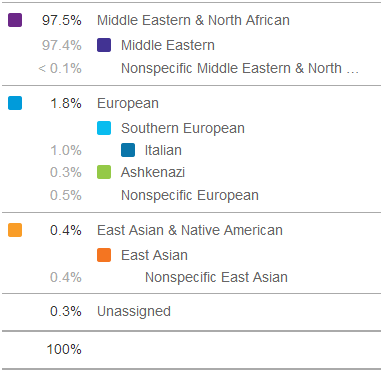 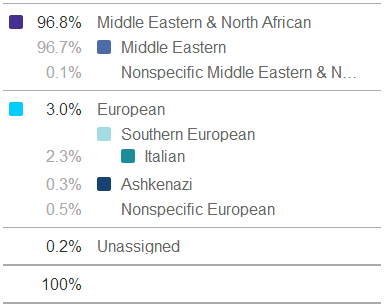 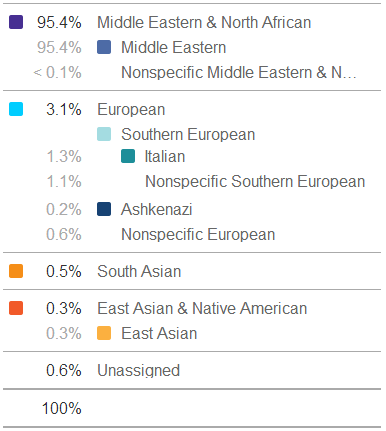 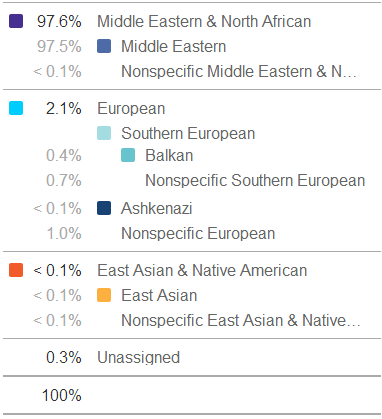 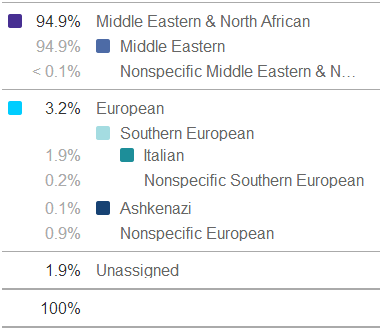 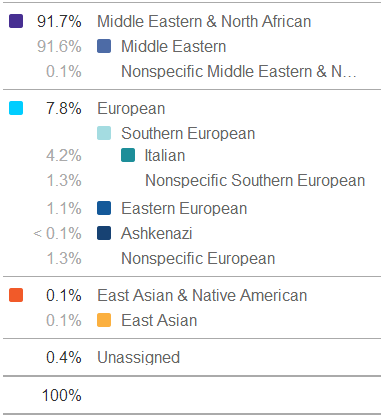 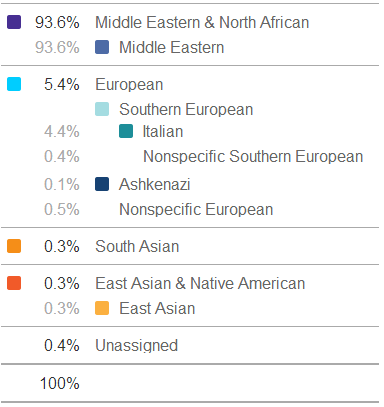 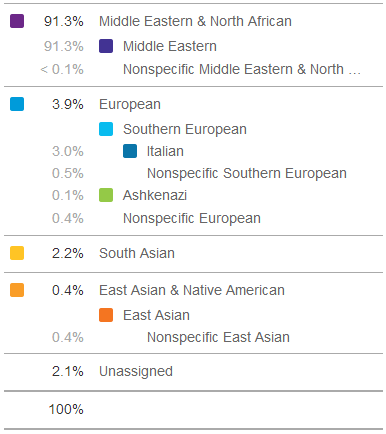